A pictorial review of our Thanksgiving with Justin, Lauren and Latte

We had a great Thanksgiving with our son Justin and his wife of six months Lauren and their new family-member Latte.  They live in a neat section of Washington, D.C. where they cooked a great turkey day dinner including one of my all time veggie favories, Brussell Sprouts.  Lots of talk, played some Sequence and toured Annapolis and walked around Alexandria.  Here are some pics: 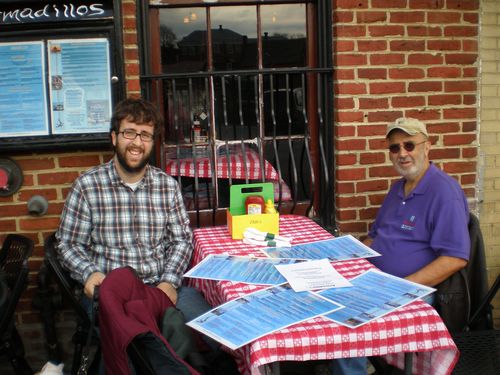 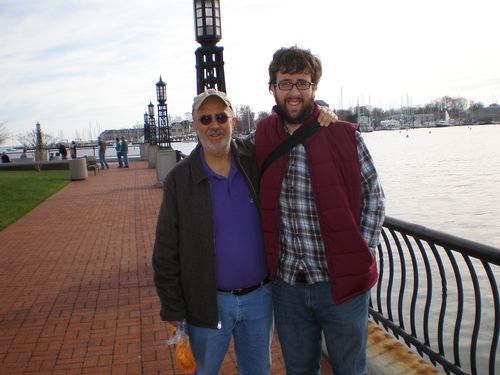 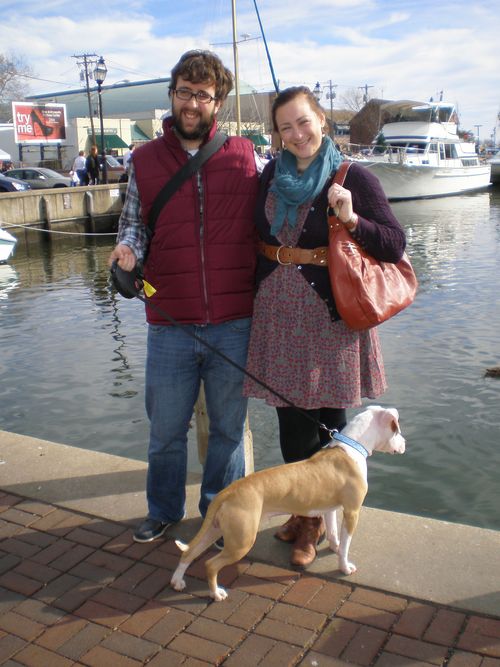 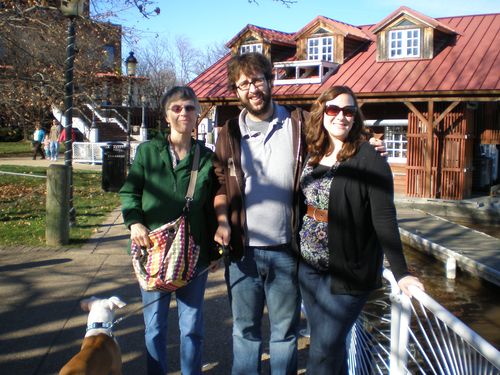 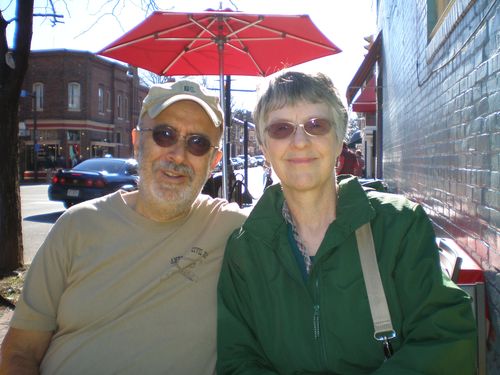 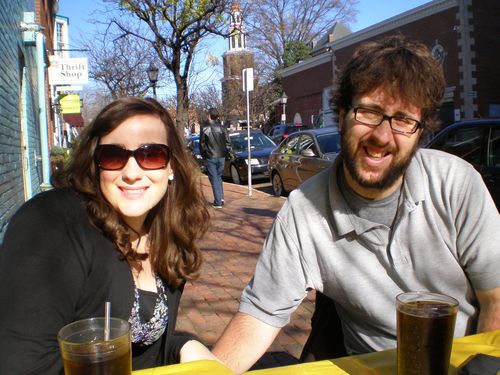 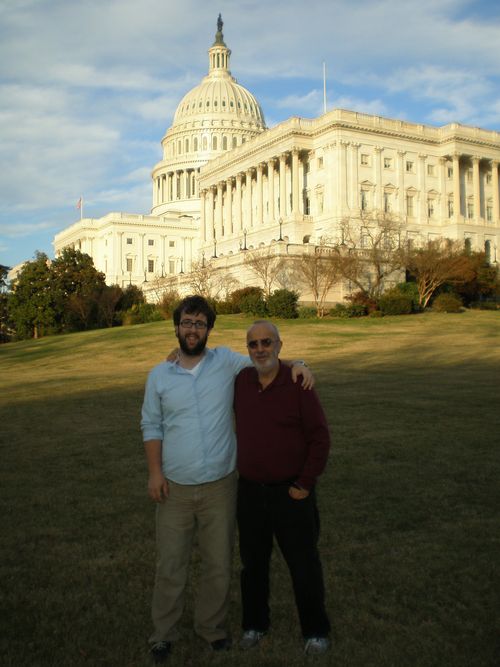 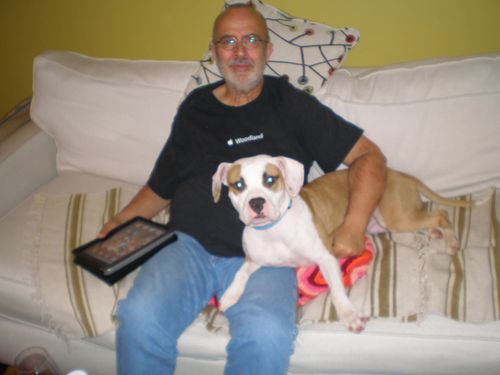 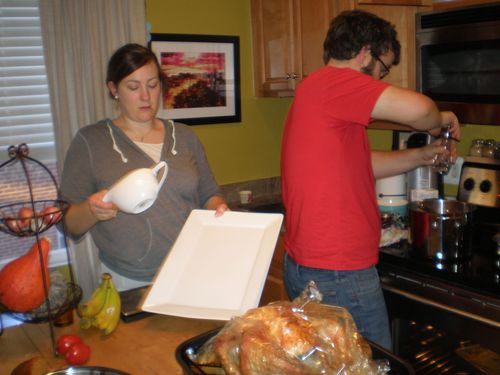 Will Gov. Rick Snyder be sitting in the "just plain folks section" at tomorrow's Detroit Lions game with Green Bay?

Michigan Gov. Rick Snyder says there will be no Thanksgiving meal at his house tomorrow because he's going to the Detroit Lions game tomorrow where our NFL team has a chance of beating the Green Bay Packers.  The question is about where he will sit.  Does he get special seats on the 50-yard line, in the sky boxes or does he sit with the ordinary rough and tumble fans in the other seats?

Great story from Grandville, MI about 24-year-old brother donating half his liver to his 21-year-old sister

What would you do if your sister needed a liver transplant and yours was a match?

This is a great story from the Grand Rapids Press about how one 24-year-old brother in Grandville on the westside of the Grand Rapids area responded when his sister needed a transplant to save her life.

It's an amazing story of how she was diagnosed with the immediate need was flown to a hospital in Detroit where they assembled two surgery teams to get it done.

Have you been wondering about the financial status of the city of Detroit?  This column by the Detroit News' Nolan Finley shows how the Motor City is tottering on the edge of bankruptcy and may not make it financially to the end of the year.  Look at the debt and how fast it's growing and look at how only 50 percent of its vendors get paid each month.  Talk is that up to 500 police officers might have to be eliminated.

Do you feel like you're too broken for God to use you?

It's easy to feel like you're broken in too many pieces for God to use you for anything.  Can anybody relate?  Listen to this testimony from an Indian singer during a Franklin Graham rally in that country.  Pretty powerful.

Have you been touched by the prescription drug shortage?

This is a scary story on mLive.com about prescription drug shortages in this state and around the country.  It's especially affecting the treatment of cancer, but includes 200 drugs.  Have you been affected by this?  What kind of prescription?

Don't go to this link for Jack Abramoff's Facebook page if you've just eaten.  Remember him?  He's the Washington D.C. lobbyist who showed that you could buy members of the U.S. Congress with gifts of money and trips.  He has a website too.  He's out promoting his book explaining how he did it.  His fingers reached into a lot of states through his paid advocacy for certain Indian casinos. 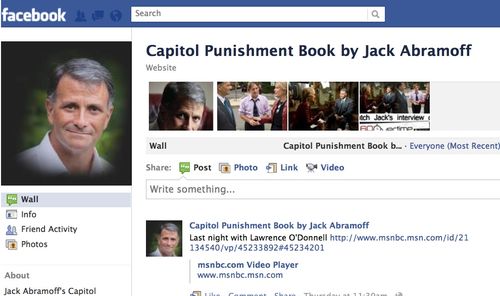 Getting ready for the Food Network's Chopped, air in my Honda Civic Tires and tendonitis of the shoulder 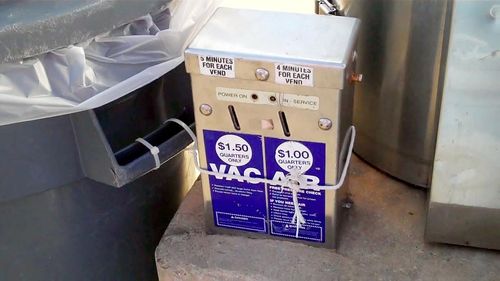 While cleaning off my computer desktop, I ran into these pictures one of which made me smile, two made me quizzical and one made me sore.

One is of my grandson in Bosnia  who tries his hand at playing with rice, mixing it, transferring it from bowl to bowl and just having fun.  His dad likes to cook and he's good at it.  Might my grandson be a Food Netowrk star in the making?

The second two are from my checking the air pressure of the tires today on my Honda Civic.  The door panel says both front and back should have 32 psi.  All four had 26 when I checked.  What's that all about?  At a gas station just down the road, it cost a buck to fill all four tires.  How often do you check your tires?

The last one was of the sign of the Physical Therapy office I went to yesterday where the therapist is trying to ease the pain in one shoulder because of tendonitis.  For the past couple weeks the Extra Strength Tylenol bottle has joined my inner circle of friends.

How do you determine if the Chicago Tribune's Clarence Page is right about Herman Cain's "9-9-9" plan?

A middle income household making between $64,000 and $110,000 would get hit with an average tax increase of about $4,300, the center says. That would increase its average federal tax rate (including income, payroll, estate and its share of the corporate income tax) from 18.8 percent to 23.7 percent.

That could have a particularly painful impact on women, since Cain's proposal would eliminate the Earned Income Tax Credit and the Child Tax Credit. Both offer tax breaks to lower-income earners who tend to be female.

Read this column by the Chicago Tribune's Clarence Page and you get the impression that Herman Cain's ""9-9-9" plan is a real slam to the real middle class taxpayer.

The above figures from his column certainly says that many in the middle would end up paying $4,300 more each year in federal taxes.

His plan is deceptively simple. It rolls off the tongue nice and on some levels in makes sense.

But, it doesn't seem to add up. Does anybody have evidence to the contrary?

Even if he won, getting plan like that through the U.S. Congress would have to be categorized as an impossibility.

What am I missing with this perceived attraction to Cain? Is it just because he's a business guy?

Will the state of Michigan do a better job with the city of Flint?

The state of Michigan will more than likely take over the operation of the city of Flint. Check this story on mLive.com.  It's a once mighty city in our state that has fallen into a severe state of need.  It wasn't that long ago that it was the incubator for automotive innovation and manufacturing.  This is where General Motors got started and where it flourished.

When the plants closed, the city deteriorated.  Now its without money for the basic services of a city and violent crime is a fact of life.

The state has declared that the city is in a state of financial emergency.  Next step is to appoint an emergency financial manager who will be a one man government.  The city council wil have no power.  Union contracts can be tossed out.  Total control goes to the manger yet to be named.

What are the steps needed to bring Flint back to vitality?  Is there any evidence that the state can do this better?  What would happen if this city was left to figure own the solution on its own? 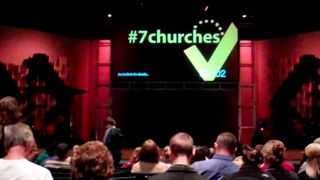 How would they compare to the seven churches mentioned in the Bible's book of Revelation?

Super-wife and I listened to and pondered eight sermons about these churches at Ada Bible Church where we were astounded by how similar their challenges were to those in our culture.  Pastor Jeff Manion used the sermons to examine the lives of individual Christians rather than look at churches as a whole.

The challenge after hearing him talk about the last church--Laodicea--is how to make this personal to each of us and to operationalize this in our lives.

I have lots of questions and thoughts after the sermons, but I have one big one that I haven't heard an answer to.

Each of these churches got a letter written to them in Revelation.  How did they respond to the affirmation and then the criticism?  Did this make a difference for them?  How has these letters affected Christians down through the ages?

What difference did these sermons make at our church?  It's hard to gauge this because the place is so huge.  It would be helpful is worshippers had a place to talk about the sermons.  I know there are small groups.  But they have their limits.

Flint, Michigan, the birthplace of General Motors, is becoming a killing field

Flint, Michigan, once a desired destination for shopping, culture and business is devolving into a killing zone where it's not safe to be a young person anymore.  Check this story from the Flint Journal about the toll of shootings within just a couple of hours.

A time is within memory when just about anybody could find a job in Flint at one of the auto plants or a parts supplier.  It was the birthplace of GM and the home of Buick.

Now it seems more and more ungovernable and unsafe.  Any hope for reversing this trend?  Where are all the guns coming from.

Will global warming make this a wild and wierd weather winter in Michigan?

The big October snowstorm along the East Coast is just a sign of wild swings of weather to come,  because of global warming, according to a group of global climate scientists getting ready to issue a report.  Weather is going to take us on a wild ride, they say.  As evidence, they point to floods in Thailand and other weather extremes.

What does this mean for Michigan?  More snow and ice?  Warm weather in the winter?  What do you hear?