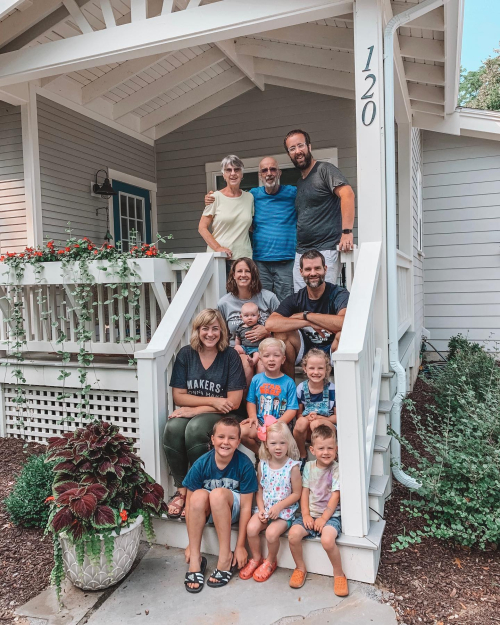 I would have made a major mistake if I had stayed home from our family vacation because of Parkinson's Disease.  A major mistake.  I told my wife Gladys last week that I would slow them down and throw cold water on their ability to have a good time.  I am slow and can get easily exhausted.  My body is becoming more rigid and I talk in hushed tones.  Going to the beach in New Buffalo on the very southwest corner of the state, according to my thinking, could be a major downer.

Boy, was I wrong!  I had my own posse to help me.  At the beach my precocious nine-year old grandson surprised his parents by going to the beach club if they had a chair that would help his grandpa who has PD make it out on the beach.  And, he followed up with the presumptuous question that there would be no charge for that.  "Right?"  The attendant smiled and pulled out what looked like a nice lawn chair with really fat tires.

My son-in-law pushed me over the boardwalk and through the sand leading to the beach.  And my son offered to push me back.

It was non-stop for four days with my daughter and daughter-in-law helping me walk out to a fire pit last night.  And then there was The Church Brewery where my son and son-in-law got them to open a gate granting access to an outside patio where we drank Pontius Pilate craft beer,  a really tasty IPA.

They wanted to make sure that I was included in the family festivity's.  And then there was my wife who has been my major cheerleader throughout this journey.  I had serious problems turning over in bed.  She patiently helped me.

Do I realize how blessed I am?  My family of two kids, their spouses and our six grandkids and, especially my wife are gift straight from God.  They reflect the love of Jesus, especially with me about to become a newly minted 73-year-old. 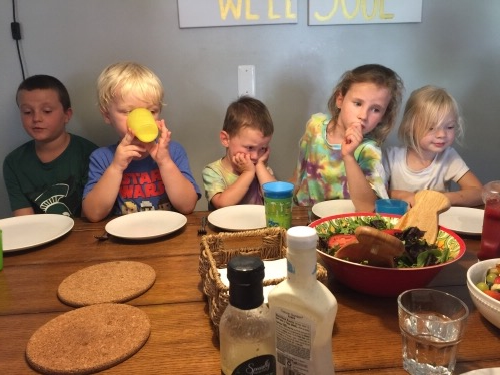 We did it.  We made a major move as senior citizens to another part of the state.  It’s the second move in two years.  Why did we do it?  Where did we move?

For my wife and I, we did it for several reasons:

How do we feel as we settle in to our new home?  Tired.  My wife got stuck with the hard work because of the Parkinson’s.  My balance is off as is my endurance.

However, we are excited.  We know that God is with us and families as we make the transition.